First cultivated in Florida. It is a true international diplomat! Enjoyed by cannabis lovers across the globe. OG Kush’s lineage comes directly from the Hindu Kush family. This is a legendary strain that’s been called an international winner multiple times. It is a hybrid strain with a 50/50 split, but there’s more of a leaning to her Indica dominance in regards to the high she produces. You can grow this indoors or outdoors, but be careful of mildew. Make sure there’s enough of an airflow in the grow area. Also, expect a medium to large yield after the 8-week flowering period. The silvery buds will be packed with trichomes, and her extra-special terpene profile lends to a skunky aroma. Legendary taste and smell of earthy tones and skunky aromas. Expect the Indica lineage to come out in a soothing high that’s pleasant and carefree, which in turn will encourage you to become particularly chatty. 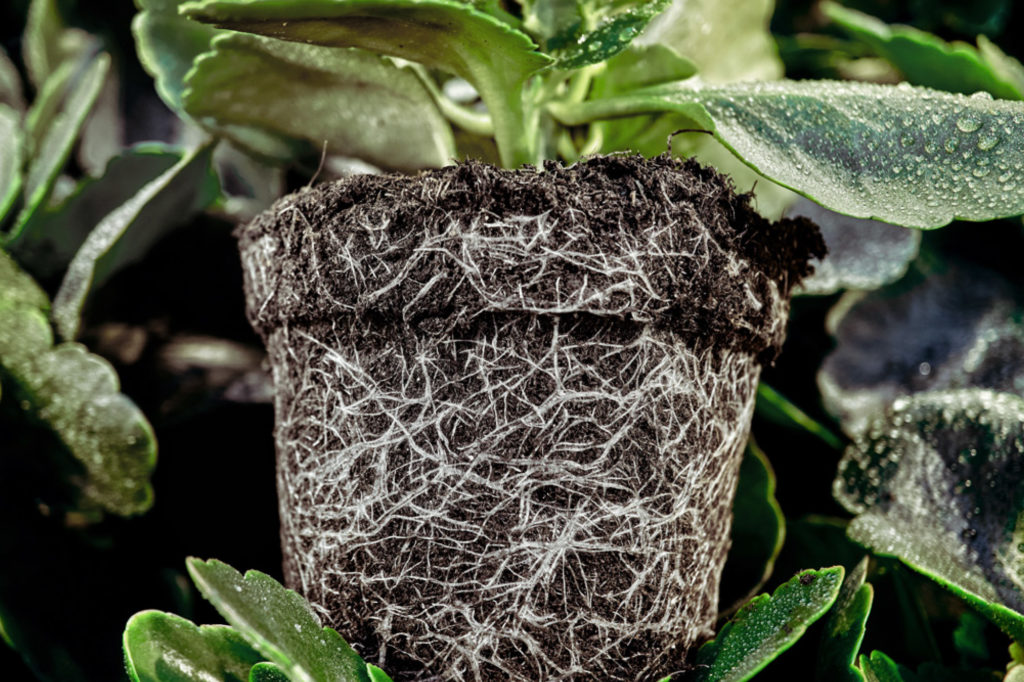 Join our Newsletter to hear about it first.
Only the good stuff! (We hate spam too)

*automatically applied at
checkout on your first purchase
shop